Brie Larson takes to Instagram to share a video of herself training for her upcoming role as Carol Danvers in Captain Marvel 2, aka The Marvels.

Brie Larson, star of Captain Marvel 2, recently shared a video of her training for her role as Carol Danvers. Larson is one of the many actors returning for Marvel’s Phase 4, which includes Black Widow, The Eternals, and the sequel to Captain Marvel, officially titled The Marvels. Plot information about the film is still being kept under tight wraps, but it is expected to continue the story from the first film while also expanding on plotlines from the Marvel shows on Disney+, including Wandavision, which introduced adult Monica Rambeau (Teyonah Parris), and Ms. Marvel.

Captain Marvel is considered one of the strongest Avengers, both in terms of power and physical prowess. In preparation for Captain Marvel, Larson took on a training program to get in shape to portray the air force pilot and superhero. During the pandemic, Larson stayed active on social media and even created her own YouTube channel to interact with fans. However, now that The Marvels is getting ready to begin filming, Larson is back on her strict training regimen to stay in shape.

Related: How The MCU Breaks Its Title Formula With Captain Marvel 2

Larson has been keeping fans updated on her workouts on her Instagram account and recently shared a video of her squatting with weights in what looks like her home gym. In her caption, she jokes that “no toes were hurt” during her workout. Fans flocked to the comments in support of Larson and how strong she appears in the video. It’s apparent that she has been getting stronger through her workouts and is nearing the end of her training as The Marvels gets ready to begin filming.

Since Carol Danvers was the first female Marvel character to get her own movie, a lot of importance has been placed on Larson’s portrayal of the character. Fans wanted her to be a strong character, both in terms of writing and physicality. Danvers is both a fighter pilot with the air force and a member of an elite Kree military unit called Starforce, so there were many stunts and fight scenes throughout the films she has appeared in. Though some claimed the movie was pushing a feminist agenda, Captain Marvel received praise for breaking the norms of Marvel origin stories and for finally letting women be at the forefront. The film also made over a billion dollars in the box office, so there is still clear interest in the character.

Overall, there is a lot to look forward to with the upcoming Captain Marvel sequel. Larson is clearly taking her role seriously, and given her intense workout routine, it’s safe to assume Captain Marvel 2 will have plenty of fight sequences for the actor to show off her strength. The Marvels is still over a year away, but there is plenty of Marvel coming out to keep viewers occupied until November 2022. In the meantime, Larson will likely continue to post updates online given her presence on social media.

Next: MCU Post-Credits Scenes That Need Updating (After WandaVision’s Change)

Every Steven Spielberg Sci-Fi Movie Ranked From Worst to Best 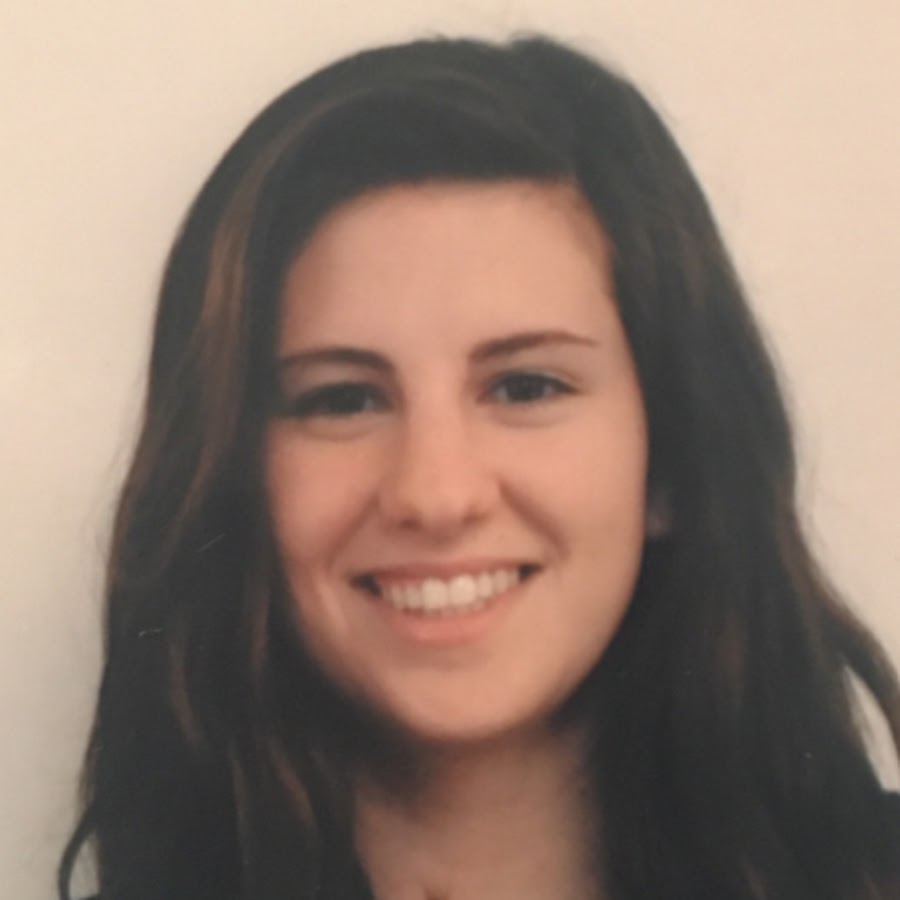 Devon is a writer for the Movie/TV team at Screen Rant. She graduated from Kenyon College in 2019 with degrees in Film and English and now lives on the North Shore of Massachusetts. She got her start writing for the Arts section of her High School Newspaper and has been in love with the craft ever since.